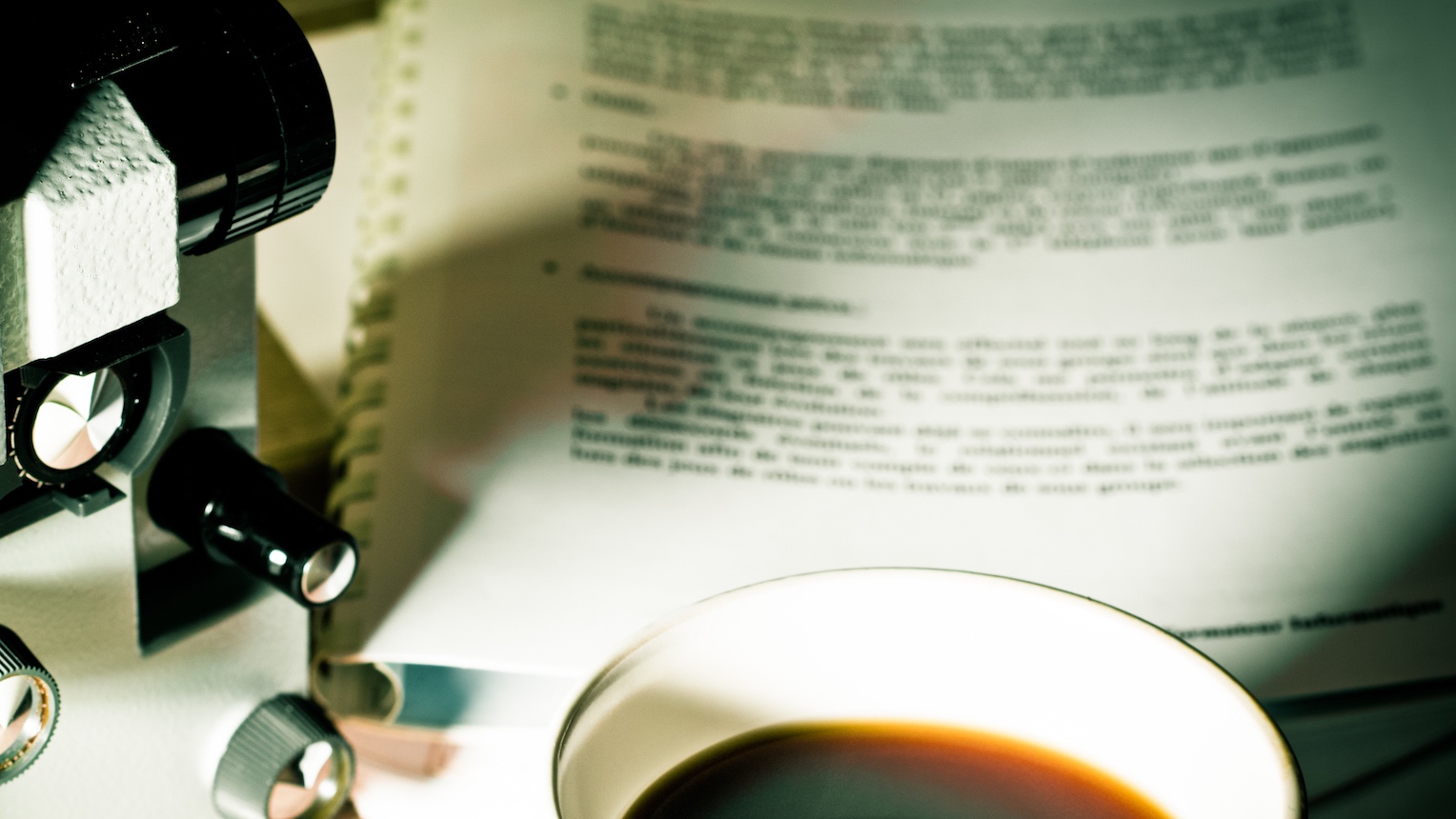 Production can be an expensive and time-consuming process. That’s why we understand the urge some people may have to cut corners. While you can survive by taking a few shortcuts, there are some absolute essentials you can’t do without. For example, many people believe they can forgo the script in pursuit of “naturalism” or to showcase their improvisational skills. Going into a production without a script is like building a house without a blueprint. You can wing it, sure, but when it all comes crashing down like a little piggy’s straw house it’d be silly of you to ask “how did this happen?”

“But,” you object, “We want it to seem natural and unscripted.”

Poppycock! While we should all strive for authenticity in our artistic works, you aren’t going to achieve that through a nonsense story and a broken narrative. Nothing is going to suck an audience out of a movie faster than actors stumbling their way through a non-existent plot. Do you think reality TV or documentary films are any different? They’re about real life so why would they be scripted? Hate to break it to you, but “unscripted” doesn’t necessarily mean “unwritten.”

Nothing is True; Everything is Written

Why such solicitude for the scripted arts? Scripts provide structure to an otherwise chaotic process. You’re allowed to write a script with improvised dialog in mind. Theoretically, you’re allowed to write anything any way you want. However, if you don’t film a scene without knowing where to begin and where to end, you’re going to have a rough go of it. When you have a script you also have something to fall back on.

Curb Your Enthusiasm is highly improvised, but each scene has a setup and goal that’s been predetermined by a written outline. A script on Curb can be about 8 pages. Within those 8 pages is a structure for the production team and the actors to follow. Improvised sitcoms created after Curb use the outline format.

Reality Can Be As Staged As Fiction

Reality television and improvised sitcoms aren’t as different as you would think –– at least not in construction. Shows like Keeping up with the Kardashians and The Real Housewives contrive scenarios to provoke reactions from the cast. Do you think it was necessary that the elder Kardashian sisters teach their younger sister Kendall about puberty in the episode “Kris the Cheerleader”? Was it necessary to do the research required to know what episode a Kardashian health class took place? The answer to both is “kind of.” The producers may have discovered that Kendall didn’t quite understand the “birds, the bees and the yeezus” so they thought it’d be good television for the elder brood to give her some lessons. The producers have an outline in mind for a scene and will push their talent in the direction they want them to go in.

Documentaries don’t fit into the written outline structure in quite the same way. A documentarian may have an idea for a story at the beginning, but it can dramatically shift as filming continues. But one essential tool for almost any documentary is the interview. Interviews can’t successfully be winged in a documentary setting. There needs to be forethought, otherwise an audience is watching a heavily edited conversation. Aside from that, documentaries tend to be written in the editing room.

There is simply no excuse for moving forward without a script. If you don’t think you have time to write a one, make time. I assure you it will be faster than the re-shoot that you’re headed for or the explanations you’ll be giving when the final product is not working in post production.

Need help with your creative? Our team writes concepts and scripts for the majority of our projects. Let our writers take a shot at a draft.