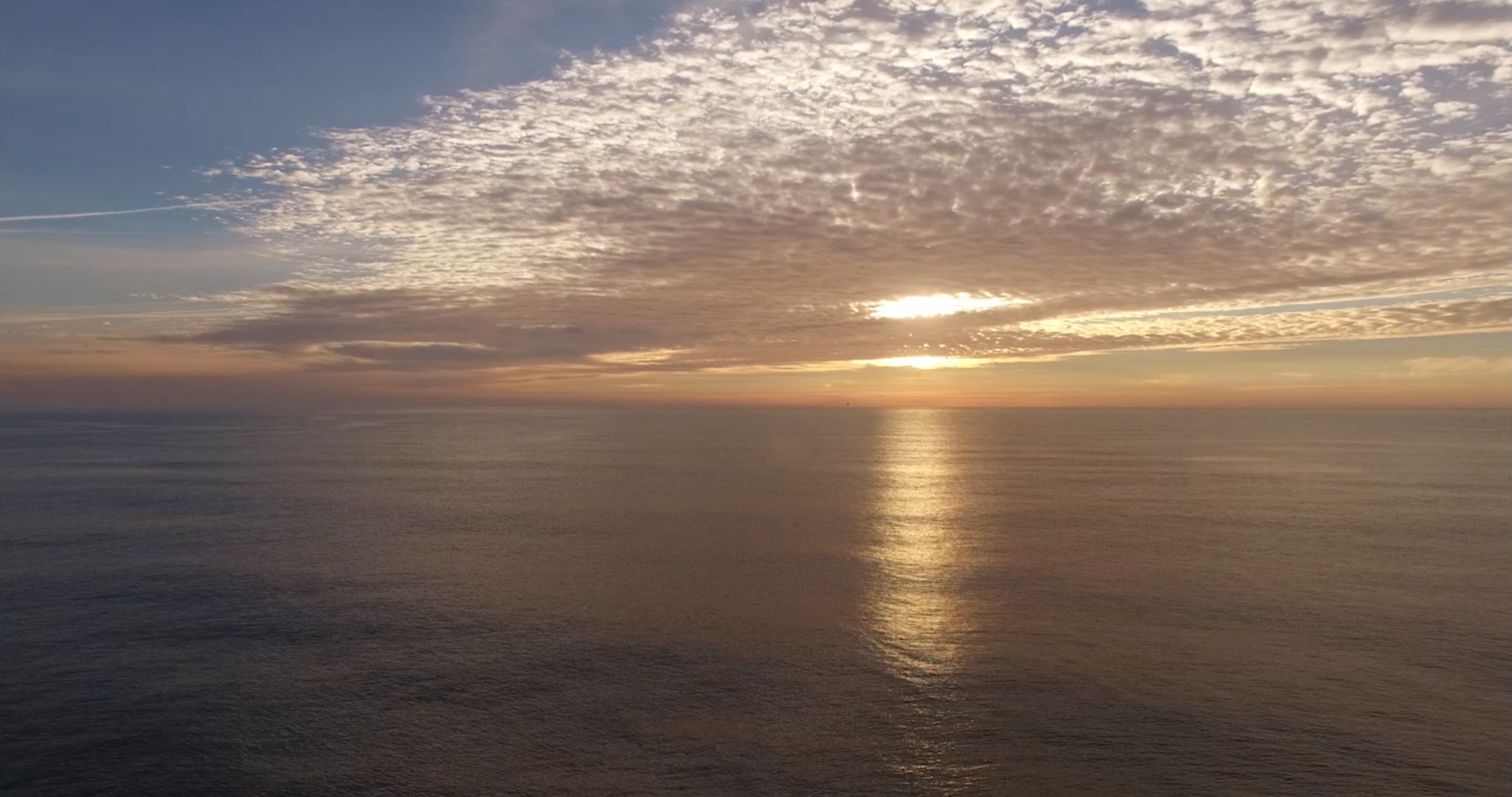 You probably guessed that Port City Films was established in the “Port City”. Wilmington, North Carolina was once known as Hollywood East and is still home to one of the largest movie studios east of Los Angeles. Though film production has slowed over the years, Wilmington is still home to crew and the needed facilities to produce world-class video productions and animations on a reasonable budget.

View some of our production samples filmed in Wilmington and abroad, or contact us for more information.

Get Ready to Roll

Interested in having a project developed by our team? Our Producers would love to discuss all of your upcoming video production and animation needs.